You+Dallas was out in force this weekend, commanding center stage on the red carpet at the Leather and Laces Party over Super Bowl weekend in Dallas.  The first floor at Hotel ZaZa and its hip restaurant, Dragonfly, were converted into one big party room, complete with Kettle One drink stations, sushi bar, dancing platforms, football memorabilia, and VIP lounge.

The scene changed Saturday night as the weather improved and “Girls Next Door” stars Holly Madison and Bridget Marquardt took center stage.  Mega star and You+Dallas favorite Hugh Jackman stopped by for an exclusive interview with our very own Hilary Kennedy as others stood in awe.  The Sexiest Man of 2008 could also be named the “Nicest Guy of 2011”.  Thanks for being such a class act, Hugh.

Hotel guest, Kid Rock, arrived late in the evening to party in the exclusive VIP lounge.  Our You+Dallas cameras trained in on Kid despite his efforts to avoid the attention (yeah right).  Dallas’ master of entertainment, Paul Salfen, commanded the floor, directing our efforts throughout the evening.    If you enjoy party videos, take a look as we wade into the crowds and into stars’ lair to capture the action. 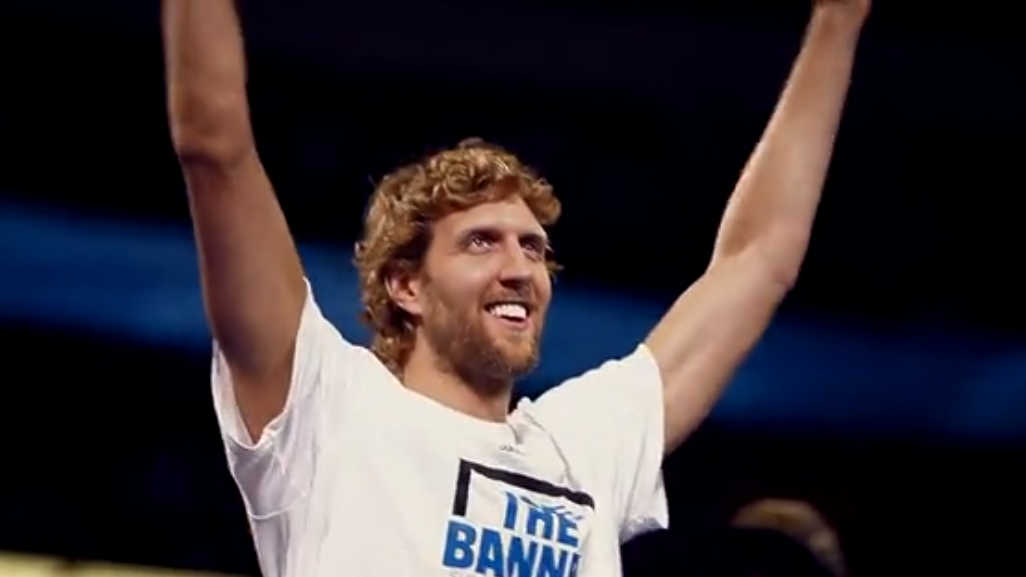 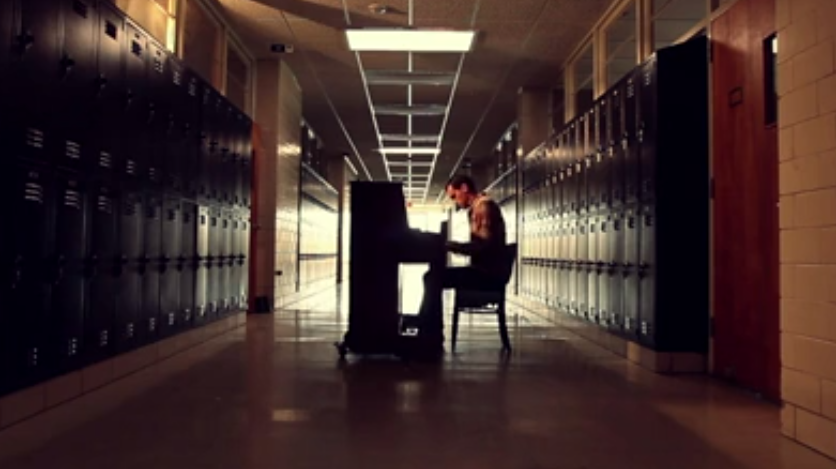 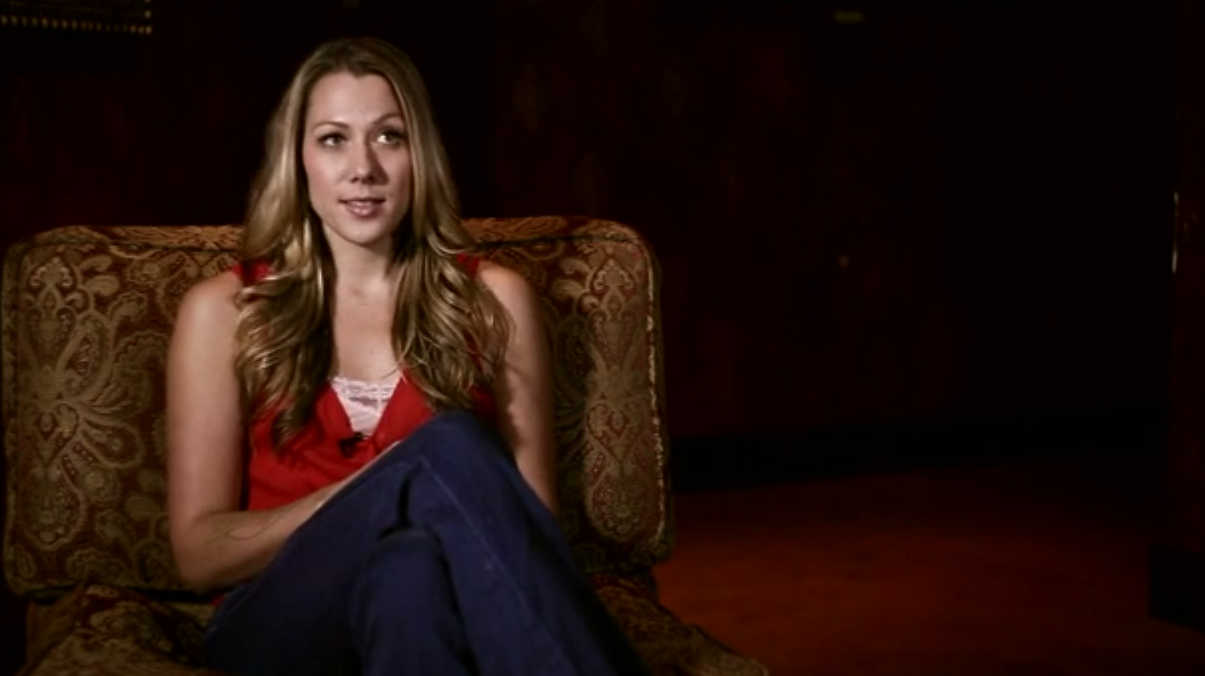 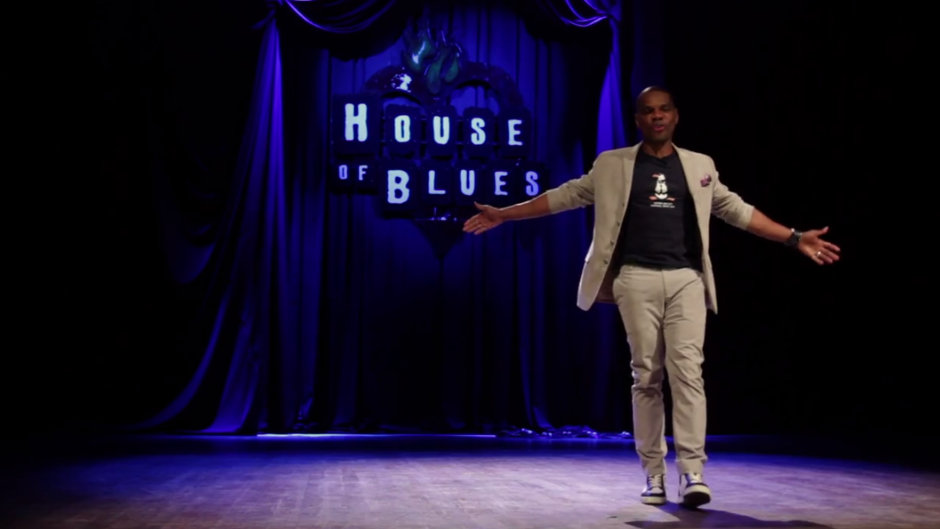 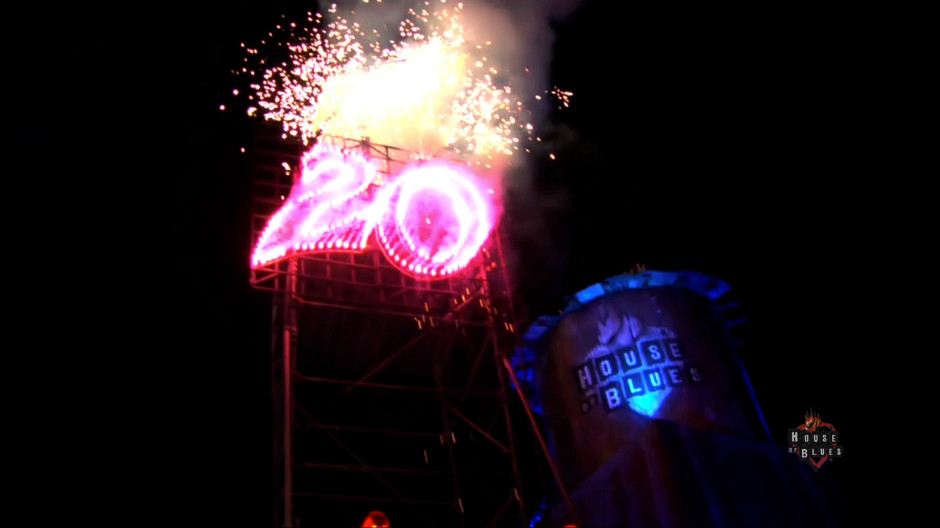 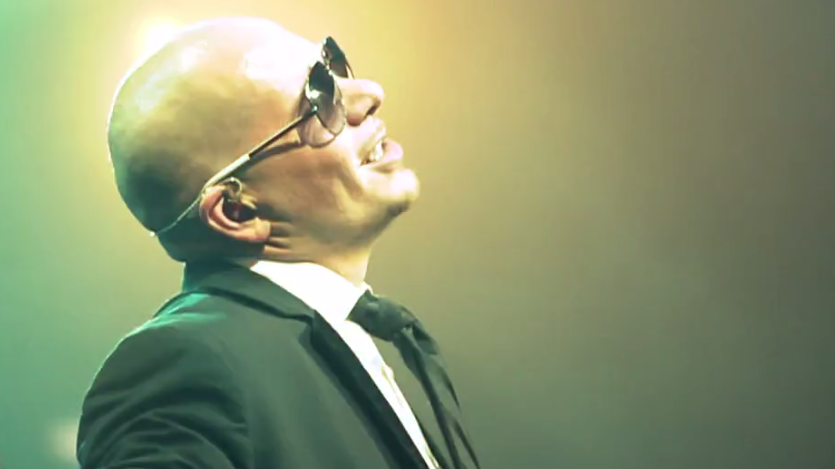 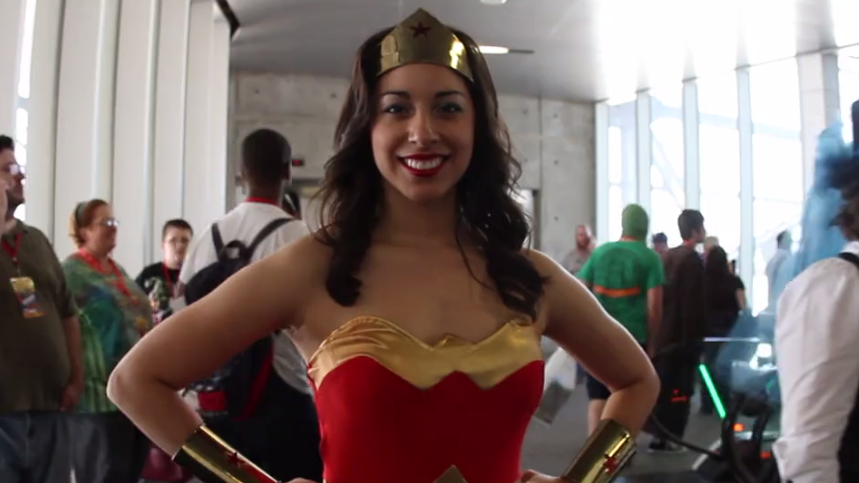