Preservation Dallas was pleased to honor The Sixth Floor Museum at Dealey Plaza as part of its 2013 Preservation Achievement Awards celebration. The museum was honored for its work in preserving one of the most recognized historic places in Dallas, and being an impartial forum for exploring the memory and effects surrounding the assassination of President Kennedy.

This video tells the story of the struggle to open the museum and the people that played a part in making it happen so that the Sixth Floor Museum could become the world renowned destination that it is today.

Preservation Dallas wanted to focus on the building, its preservation, and its important impact The Sixth Floor Museum has had on Dallas’ West End district. The material was very sensitive and has a past that is full on controversy. Many Dallasites had wanted the building demolished as they felt the Texas School Book Depository was a constant reminder of the terrible tragedy that happened on November 22nd, 1963. In the face of much opposition, key leaders in the community banded together and fought to keep the building intact and preserved, while also realizing its developmental impact on the city’s West End district.

We made the decision to take a documentary style approach that explores the struggle to initially save the building by creating an exhibition, and the evolution of from an exhibition to a collecting museum.

Fortunately, we were able to capture in video the stories from those who were directly involved in the preservation of the School Book Depository and ultimately with the creation of the Sixth Floor Museum: Chairman Emerita of The Sixthe Floor Museum Lindalyn Adams, Former Assistnat Planning Director for Urban Design for The City of Dallas Weiming Lu, Director of Parks & Recreation Department for City of Dallas Willis Winters, and Executive Director of The Sixth Floor Museum Nicola Longford.

YouPlus incorporated historical footage with permission from the Sixth Floor Museum to give perspective on what the sentiment was like at the time. In addition, the historical footage coupled with footage of both Dealey Plaza and the Texas School Book depository as they stand today, illustrates just how well the site has been preserved.

It was also extremely important to emphasize all that the museum does and how it has evolved from an exhibit to museum to collecting institution. The Sixth Floor Museum allows for people to step back into the actual space and take their personal journey into what happened that day. In addition, the museum is important to future generations and the future of Dallas. The memory of JFK’s legacy and his teachings remains relevant today for future generations and must be preserved as a historical lesson to learn from. The plaza seeks to honor JFK and his legacy. To forget something as tragic as the assassination of President Kennedy would be a disservice to the world. Dallas has to embrace its history and move forward. 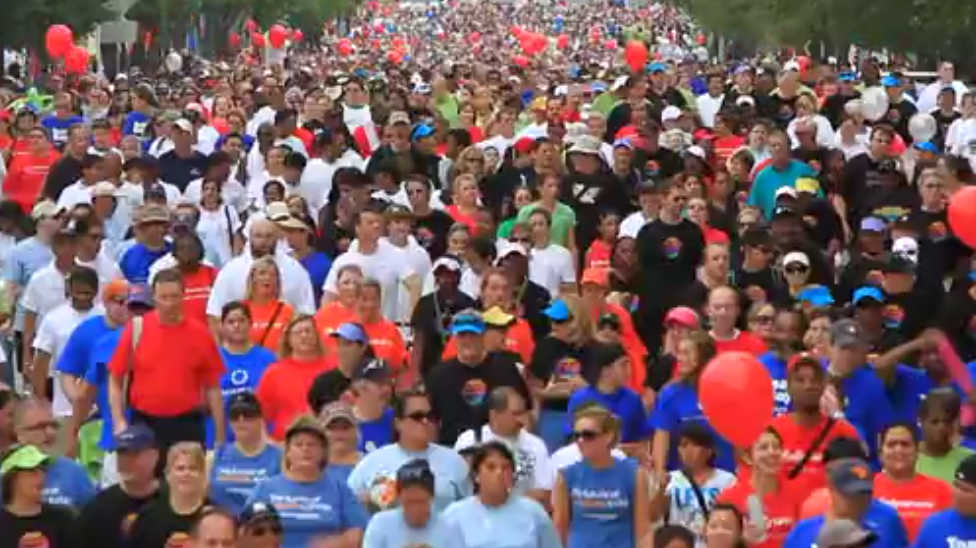 Care About the Project 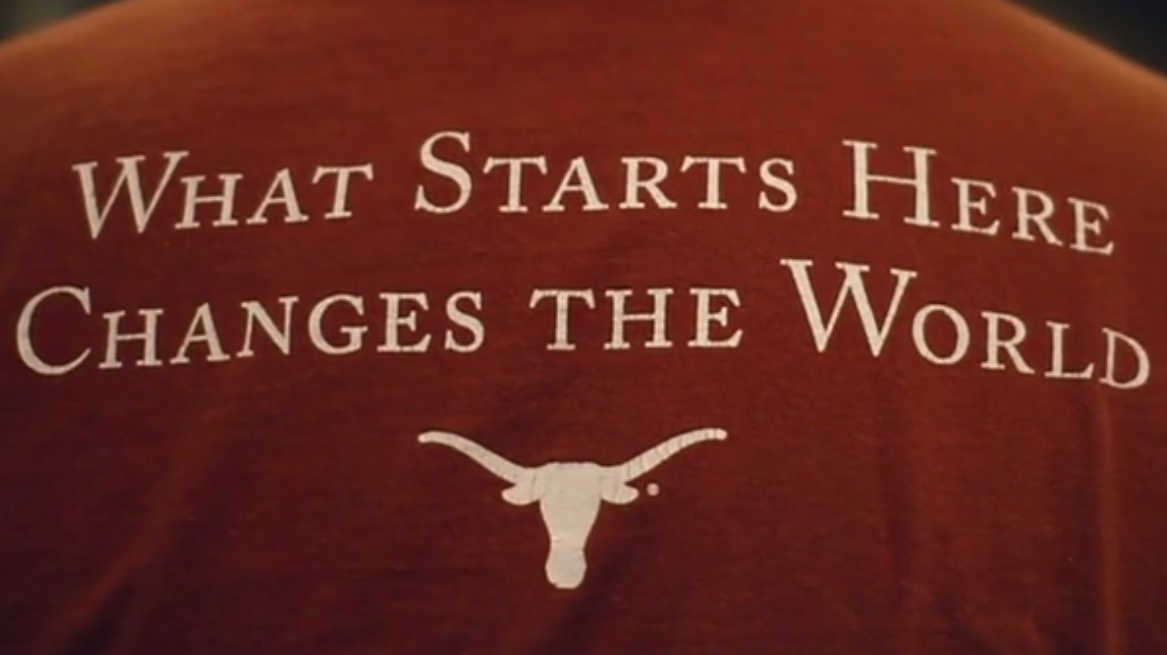 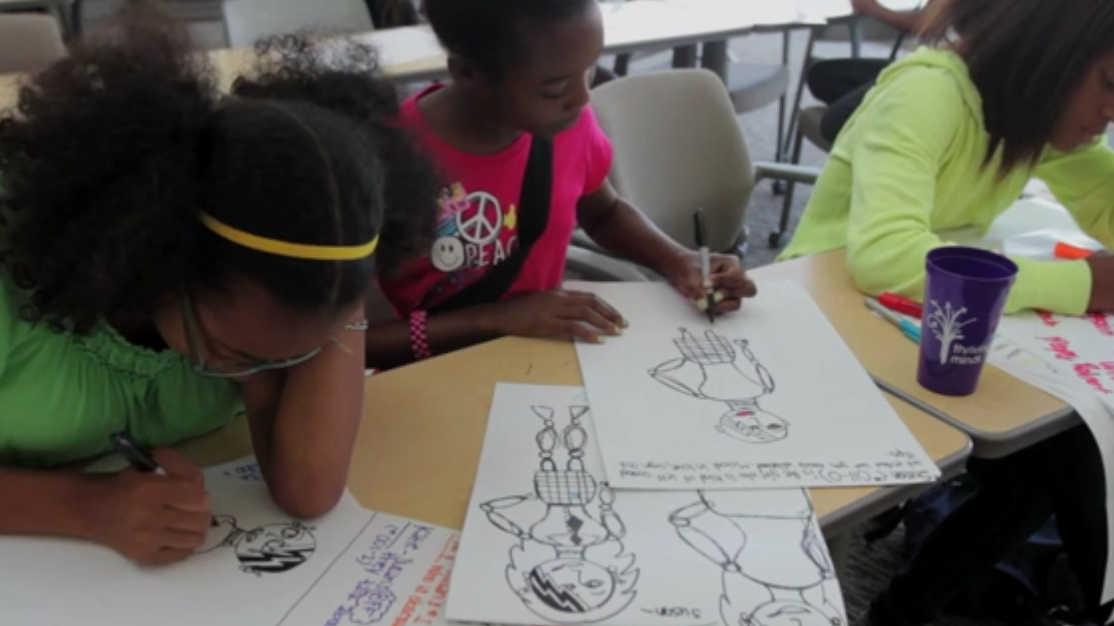