Over the years, football players have gotten bigger, faster and stronger, increasing the risk that our young men might suffer concussions or worse, paralysis. And while severe spinal-cord injuries are rare, in October of 2009, Jared Williams, a defensive back for Pinkston High School in West Dallas, was paralyzed at the age of 14 in a game against North Dallas High School.

We became aware of this story from Norman Henry, the president of Builders of Hope, a faith-based, West Dallas homebuilder who became actively involved in an initiative called Project 24.  Based on our respect for Norm Henry and the importance of the story, You+Dallas created a five-part documentary video series around Project 24.  We had five reasons for creating this video series.

First, we are incredibly impressed with the leadership and initiative Pinkston High School principal Norma Villegas, local West Dallas community leaders and school officials,ï»¿ and several Pinkston students made to organize Project 24.  Their efforts touched the hearts of DISD students, and numerous individuals, businesses and organizations throughout the city, and resulted in the construction of a wheel-chair accessible home for the Williams family.

Second, Jared was fortunate to receive medical treatment from Baylor Medical Center.  His injury highlighted the important role the incredibly talented and caring staff at Baylor played when Jared and his family needed them.  None of us are prepared to deal with the issues confronting Arlenna Williams, a single mother and teaching assistant at Pinkston High School.  From the first responders to physical therapists, Baylor’s role in helping Jared cannot be overstated.

Third, we learn about the inherent goodness of people who were touched by this story and how – from DISD students to home builders – these groups donated time, money and in-kind services to make the Williams home a reality.

Fourth, we are reminded how important high school football coaches are to the development of our young men.  Our sons learn the value of hard work, discipline and teamwork and with each play; these valuable life lessons help shape their character.  We met quite a few coaches along the way like former high school coach and current Dallas Carter principal, Gail-David Dupree.

Fifth, DISD spokesman, Jon Dahlander, has been instrumental in providing support for this story.  We appreciate his help and more importantly, his desire to showcase what is good and decent about our students and schools.  Our local media brethren, from local television affiliates to radio stations to the Dallas Morning News did a terrific job covering this story.

While we do not know what God has in store for Jared, we do know this. High school students have the ability to initiate and participate in important community and people focused projects, our principals and coaches have the ability to lead, and the people of North Texas have the capacity to give.  So the question before us is whether or not Project 24 is a one-time deal or something larger, more important.  As you think about your answer, consider that almost a year to the day of Jared’s accident, Diondre Preston, Molina High School’s starting quarterback and best athlete, suffered a severe spinal cord injury during a game against Pinkston High School.  Diondre was taken to Baylor Medical Center.

Night At The Metro 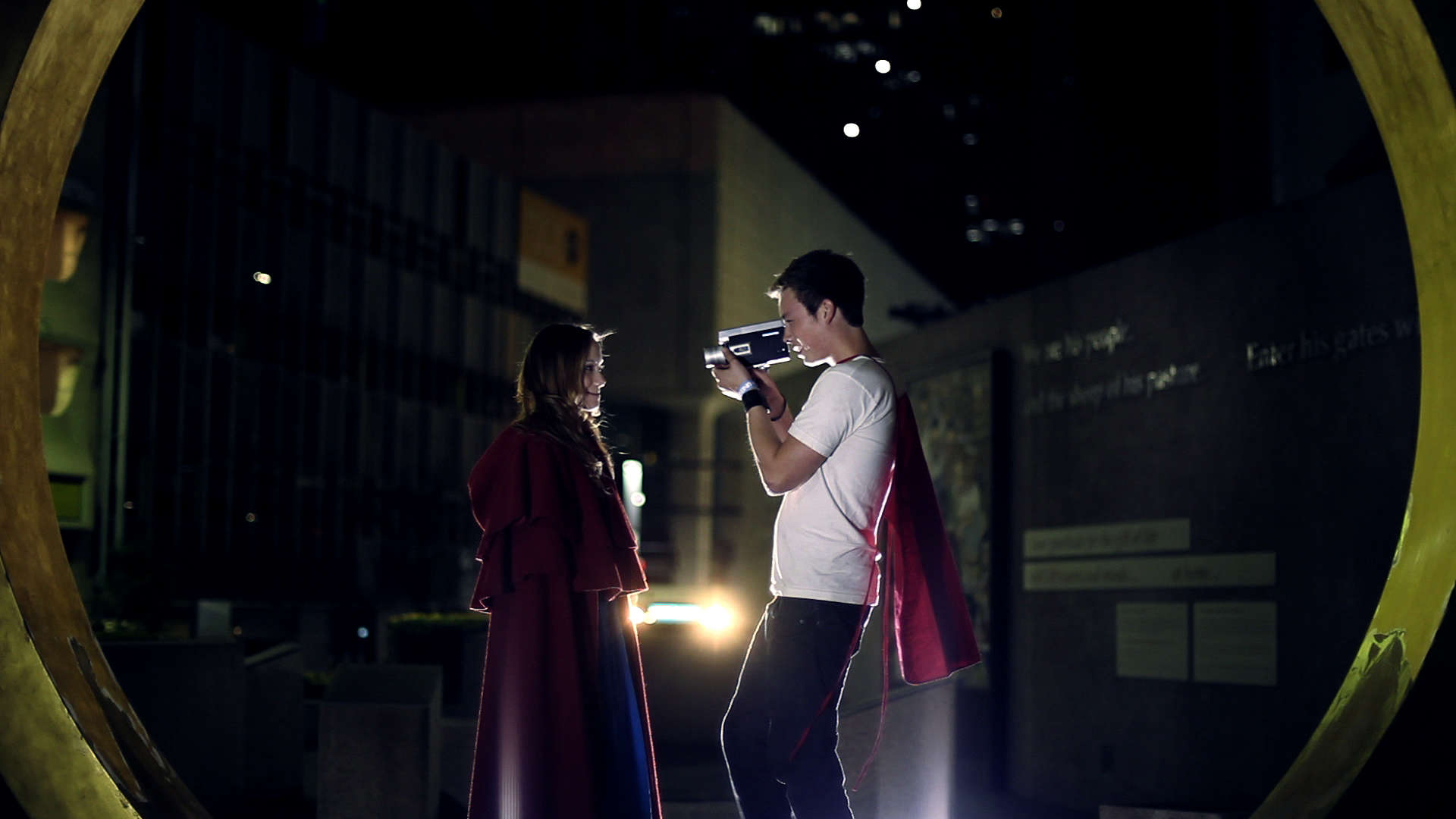 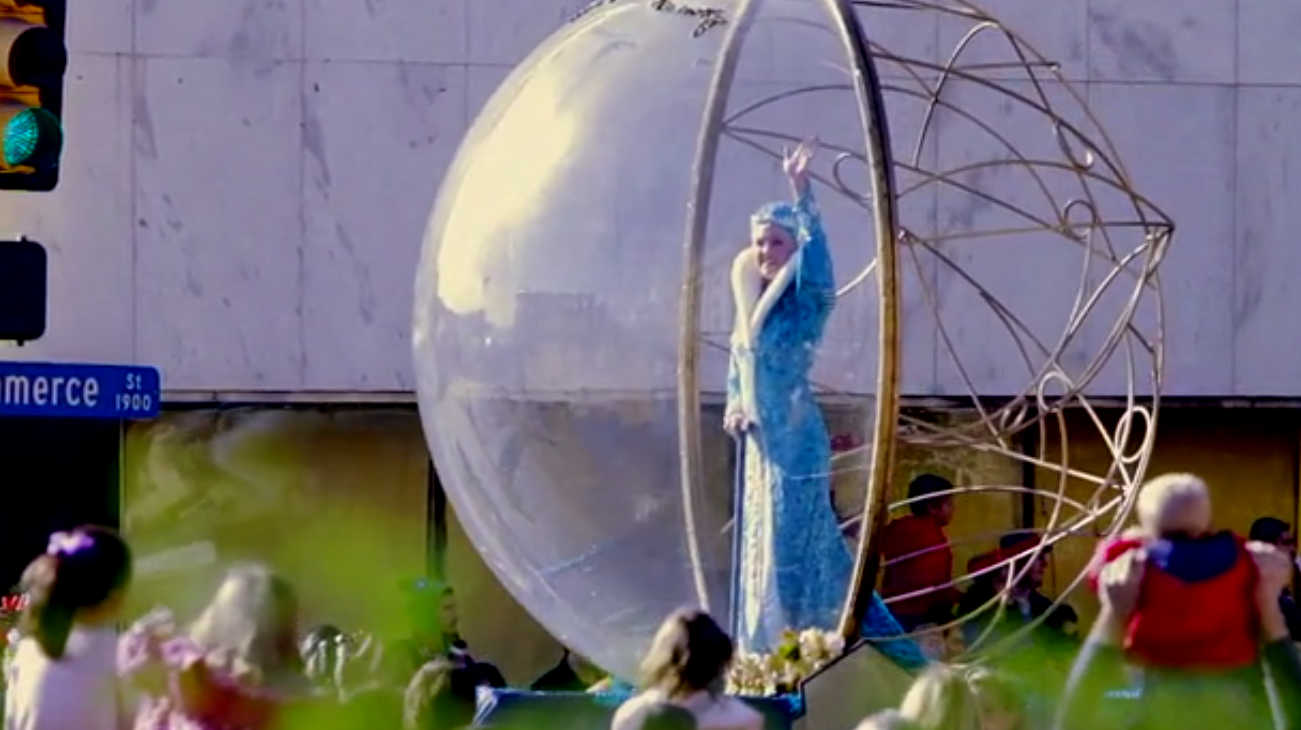