Former Longhorns quarterback Vince Young, who led the team to the 2005 national championship, has returned to The University of Texas at Austin to serve as a development officer for program alumni relations. Our client, The University of Texas’ Division of Diversity and Community Engagement (DDCE), requested that we create a video that informs students, parents, and alumni of Vince Young’s new role and the DDEC’s commitment to providing mentor and afterschool programs to high school students and on campus tutoring to help students reach the goal of graduating from the University of Texas.

We used a variety of sources to create the video: an on site interview with Vince and footage shot at an event at South Oak Cliff High School here in Dallas, and a combination of footage courtesy of UT and UT footage from our extensive video library. Vince opened up to us about why the mission of the DDCE touches him on a personal level, and the power of earning a degree from the University of Texas. Vince uses his own personal story and struggles to relate to students, and students identify with Vince because he was just like them. 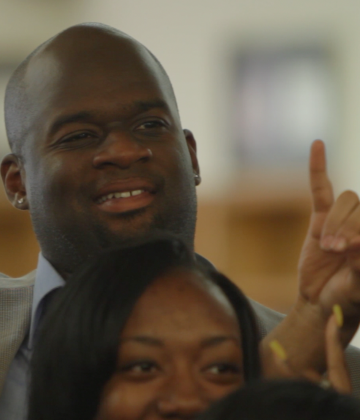 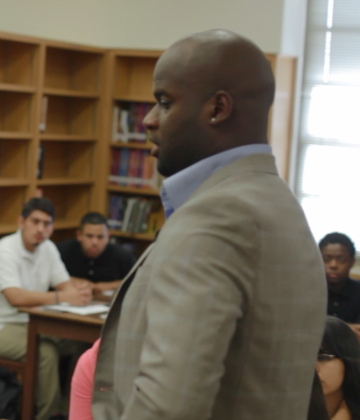