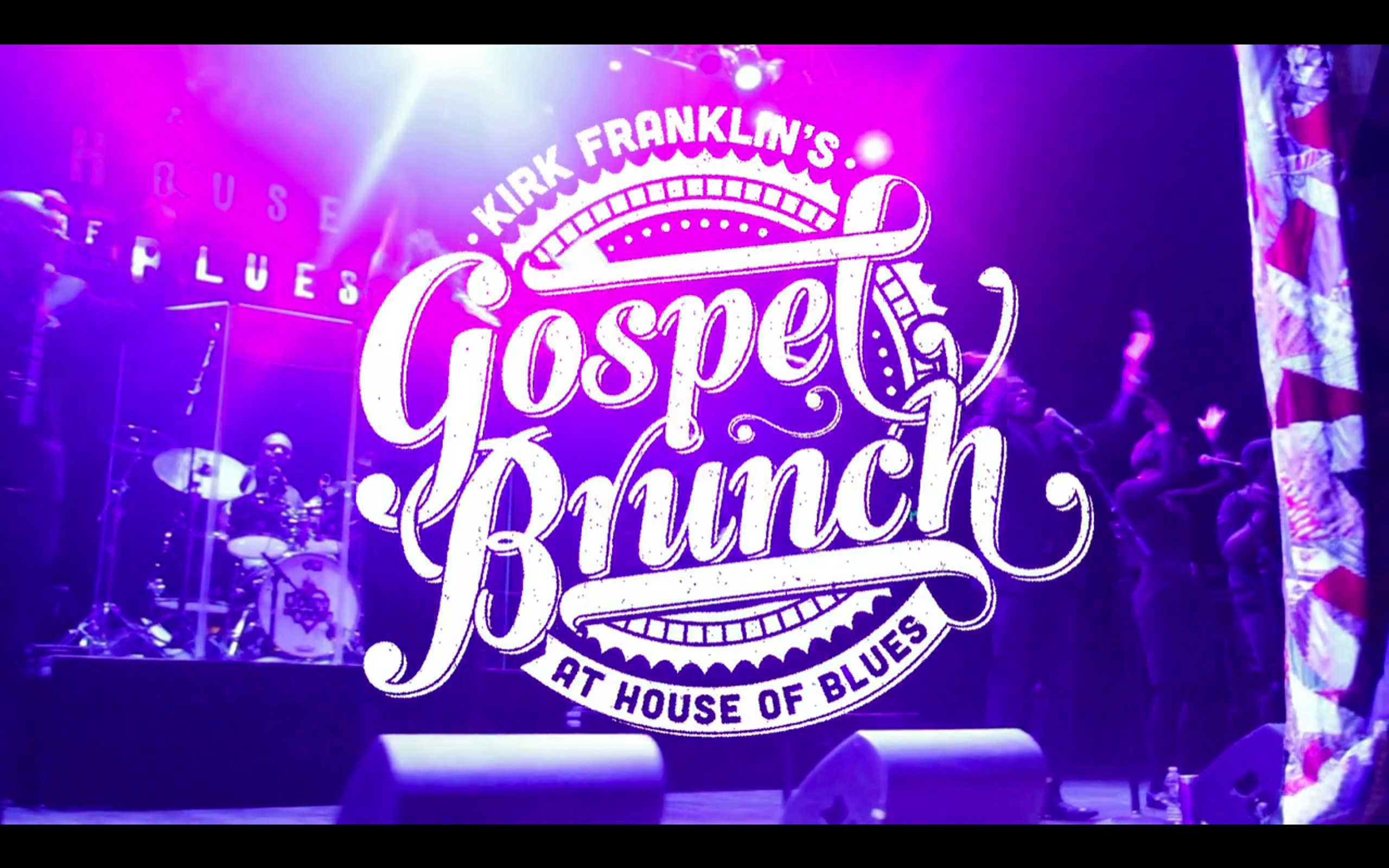 When House of Blues made the decision to revamp their historic Gospel Brunch, they sought a media company that could do an in-house production that would run in every House of Blues across the country. Given a successful past history, including the filming of their 20th Anniversary video, several concerts including Flogging Molly and Joshua Radin, and the HOB Las Vegas experience, House of Blues immediately thought of YouPlus Media for the job.

YouPlus developed the concept for a new Gospel Brunch that would integrate video of 9-time Grammy Award Winner and gospel legend Kirk Franklin with a live experience of the event. YouPlus shot and produced the entire event, along with the production of The History of Gospel, which runs throughout the venue prior to each brunch.