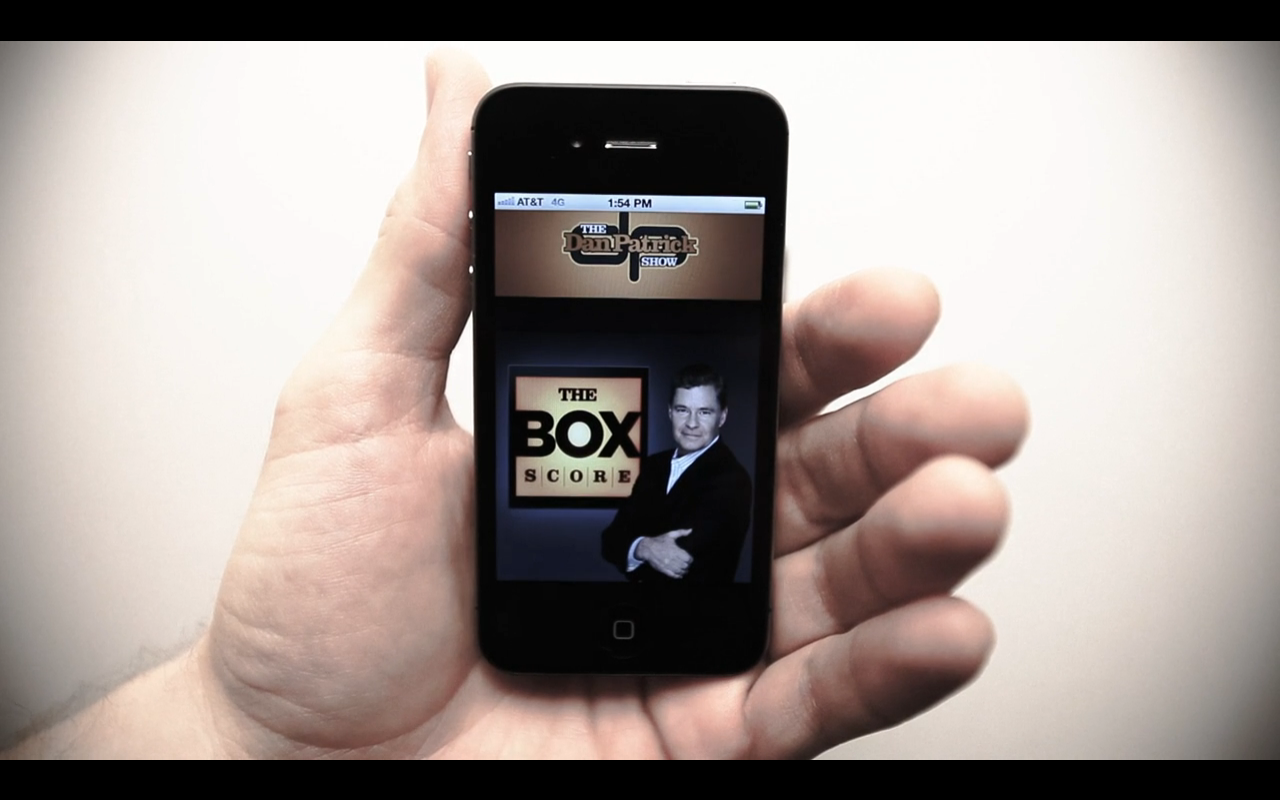 Why Mobile Video is Set to Explode 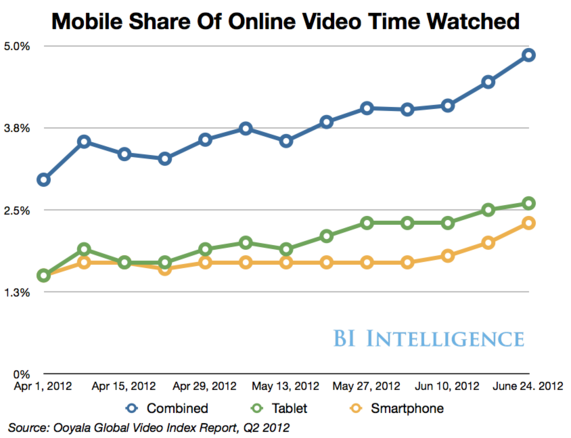 Business Insider Intelligence recently issued a report that analyzes the impact of 4G LTE and the improved devices on mobile growth, examines who is watching mobile video and how they watch it, and details the mobile video monetizing opportunity.

The cause behind mobile video’s impending explosion boils down to these four things:

There are two important ways in which YouPlus Media relies on mobile video. 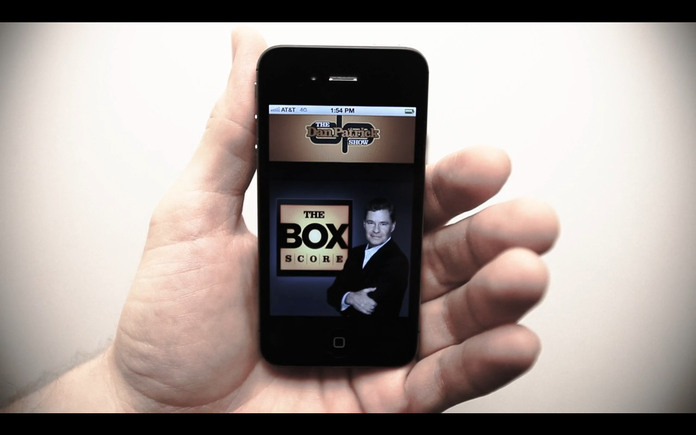 The second is the way in which we built our video player to be compatible with iPads. It’s even possible to bookmark the You+Dallas page so that you can access it directly from your home screen. Our videos are compatible with iPhones and Androids as well, so you can watch wherever and whenever you want! 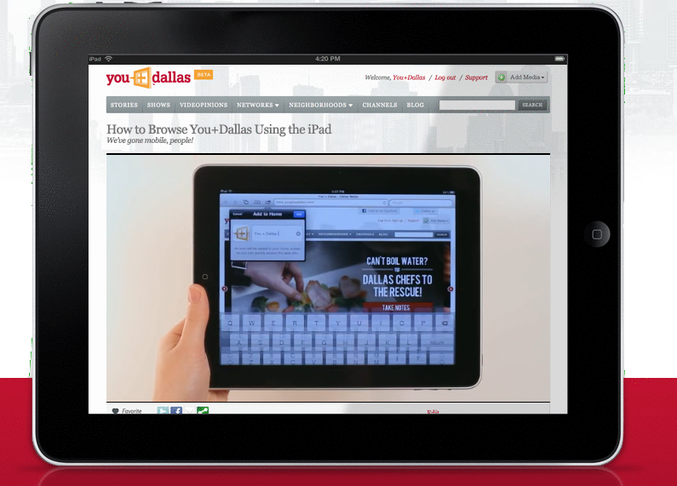 Read the original article at BusinessInsider.com.